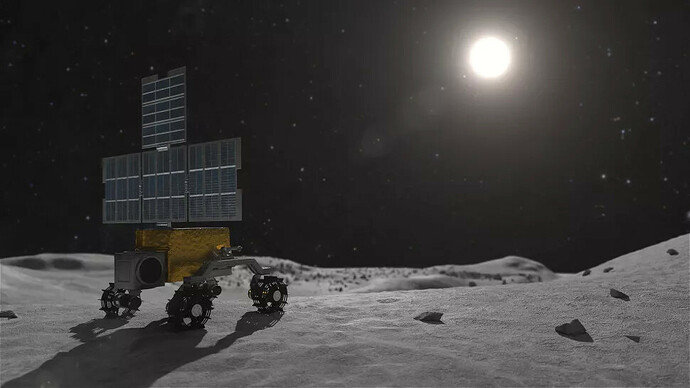 Robotics startup company STELLS SPACE is planning to land a specially designed charging rover to the moon by 2025. The rover is designed to place a wireless charging base station inside a shadowed crater, and park itself on the exterior of the crater so that it’s solar panels can deliver power to the charger and restore power to other rovers located within the shadowed crater. 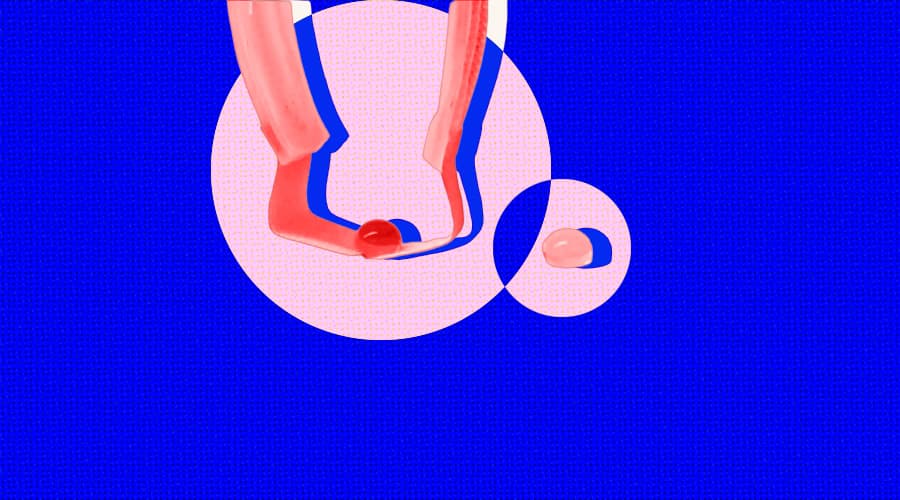 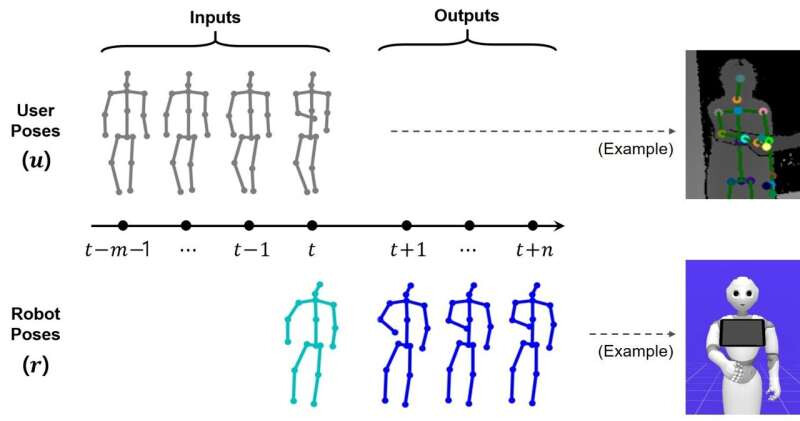