One of the real strengths of Reachy’s design is the approachable, friendly exterior which keeps it firmly in the realm of “robots” while appearing human-enough to interact with people. A common term is “uncanny valley” which describes the feeling of a close, but imperfect humanoid impression that causes more discomfort than closeness.

As a fun excercise, Pollen Robotics even released 3D models of Reachy for fans to put Reachy into their favorite photos and scenes- check them out here! 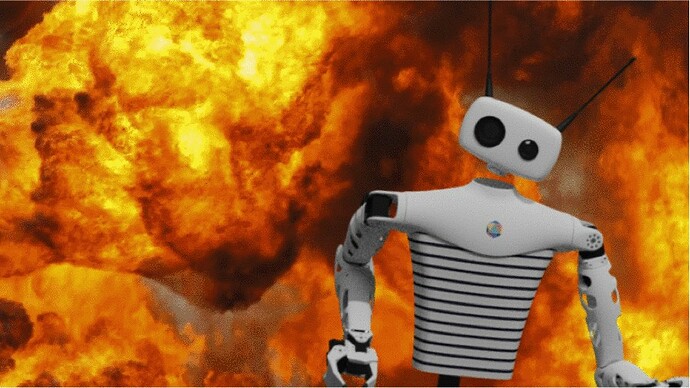 We are releasing Reachy 3D models for creative people

Get a new character for your adventure!

Having a robot like Reachy with a recognizable, friendly character does a lot to make the technology seem accessible and everyday! Starting at 6,990 euros, Reachy is definitely a substantial investment, but who can put a price on having your own “big” robot pal?